The Steamulation Cooling Diffuser combines numerous functions in its compact design that uniquely enhance and optimise shisha enjoyment. The functions are manifold:

– The cooling of the tobacco head by 4 purge valves, blow-out quantity and response behaviour are adjustable here.
– 10-fold length-adjustable immersion tube.
– Diffuser with 16 air nozzles and self-cleaning effect.
– Diffuser valve that prevents the water column from rising in the immersion tube.
– Integrated molasses trap, container body made of real carbon.
The Steamulation Cooling Diffuser is compatible with all current Steamulation models.

Functions:
Cooling function:
Cooling of the tobacco through 4 purge valves, which allow the smoke column to be blown out. Blow-out quantity and response are adjustable.
Conventional blow-out systems allow the bowl to be blown out, but not the smoke column. Spent smoke remains in the smoke column, which should not be inhaled during the next puff. The cooling diffuser solves this task perfectly. It directs a defined part of the exhaust air directly above the water surface from the bowl into the smoke column and allows the entire smoke column to be blown out. In the process, cooling air is also directed to the tobacco head. The tobacco temperature can be lowered specifically for the first time. The smoking pleasure is increased. With exchangeable purge valve balls*, the response behaviour and the blow-out quantity can be individually adjusted. The blow-out pressure controls the valves. The user decides for himself what proportion of the blow-out air is blown out directly from the bowl or from the smoke column.
*Balls supplied:
– Plastic balls white: fast response, cooling effect is enhanced
– V4A balls silver: late response, cooling effect is reduced.
The balls can be exchanged. The cooling diffuser holds a total of 4 balls. These can be mixed with each other, for example:
4 plastic balls = maximum cooling effect
2 plastic balls + 2 V4A balls = medium cooling effect
4 V4A balls = minimum cooling effect

10-fold length-adjustable immersion tube:
The feature known from the Pro X is integrated in the Cooling Diffuser and thus also available for other models. Gone are the days when the dip tube has a fixed length! With the Steamulation Dip Tube Control you can easily adjust the length of the dip tube in 10 steps! This adjusts the draught and pull.

It is illegal to sell tobacco & nicotine products to anyone under the age of 18. Smoking seriously harms you and others around you.

By adding any product containing tobacco or nicotine to your cart, you are verifying your age to be 18 years or older. ID check may be required to process your order.

International Customers: We do not ship tobacco products outside of the United Kingdom. 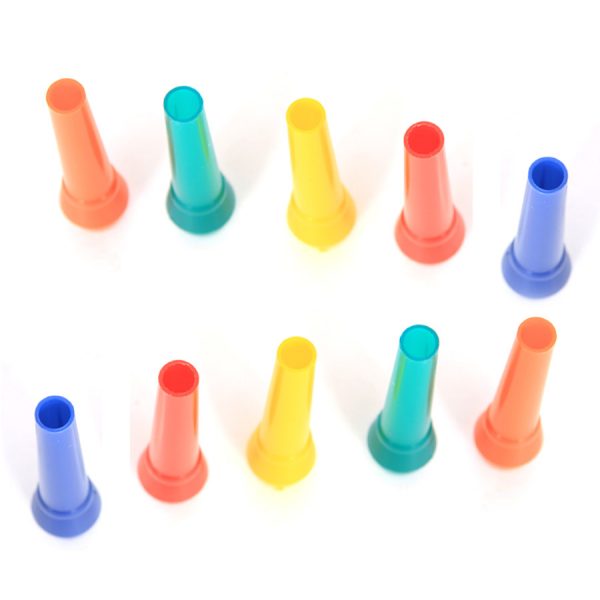 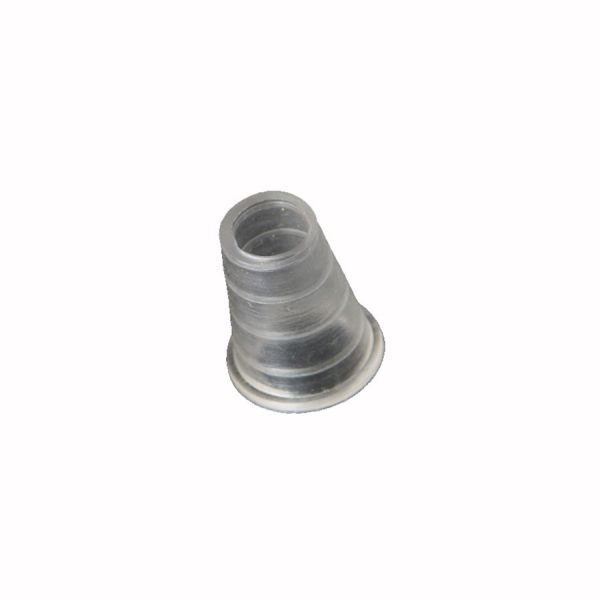 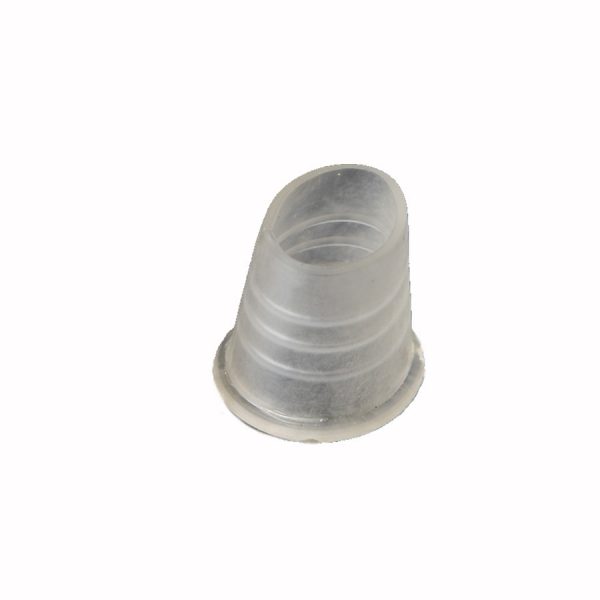 You must be 18 years or older to access this site.

WARNING: By entering this site you confirm that you are 18+ years. It is illegal to sell tobacco & nicotine products to anyone under the age of 18. Smoking seriously harms you and others around you. By adding any product containing tobacco or nicotine to your cart, you are verifying your age to be 18 years or older. ID check will be required to process your order.